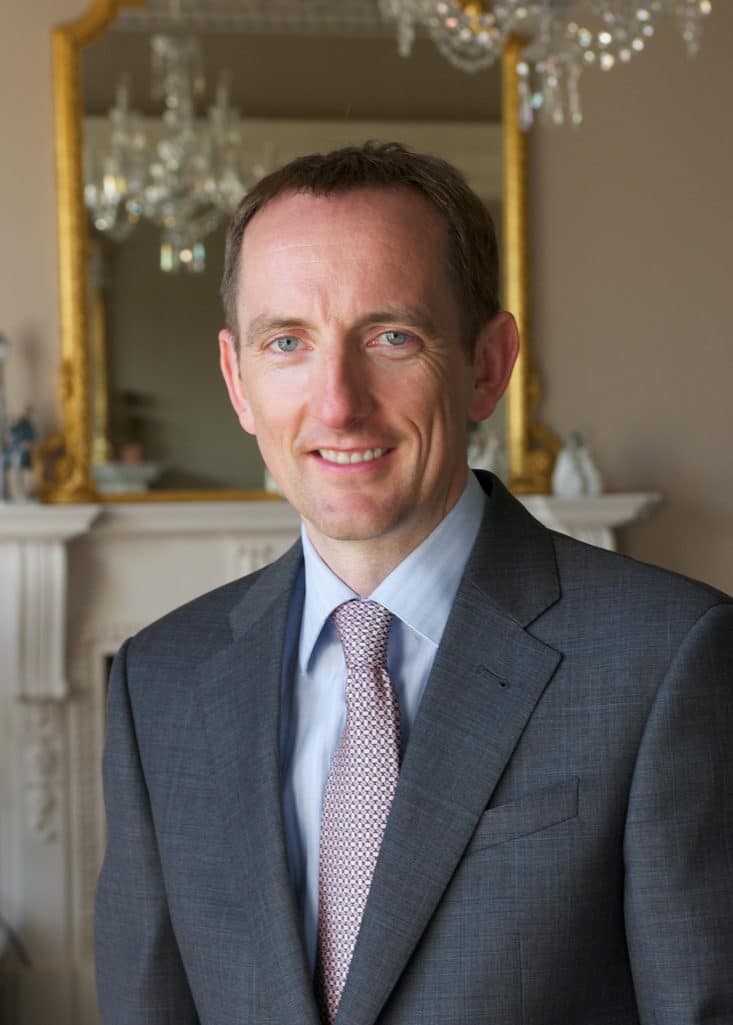 Professor Malone is currently Master of the Rotunda Hospital; his seven year term commenced in January 2016.

He was appointed Professor and Chairman of the Department of Obstetrics and Gynaecology at the Royal College of Surgeons in Ireland in 2005. The RCSI School of Medicine is the largest in Ireland, and also has Schools of Medicine in Bahrain, Penang, and Kuala Lumpur. In addition to these academic leadership roles, he has extensive experience in national leadership in healthcare management, and is currently the Clinical Director for Women and Children at the RCSI Hospitals Group, the largest hospital network in Ireland.

Professor Malone is a specialist in maternal-fetal medicine, which is the area of obstetrics that focuses on high-risk pregnancy, multiple gestation management, and fetal therapy. He provides advanced obstetric ultrasound and all forms of prenatal diagnostic services, including amniocentesis, chorionic villus sampling (CVS), fetal blood sampling and fetal treatment procedures, such as intrauterine fetal laser surgery and fetal transfusions.

Since returning to Ireland, he has established the Perinatal Ireland research consortium which has been responsible for world class research outputs in twin pregnancy, fetal growth restriction and difficult labour.